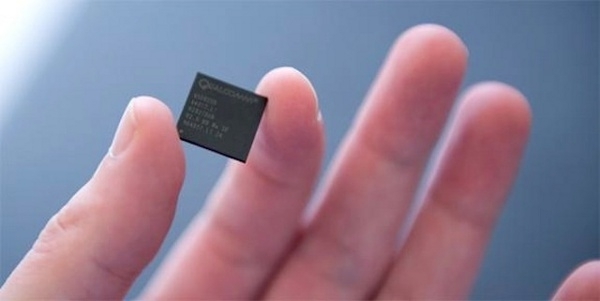 Qualcomm announced that their subcontractor that makes the 28nm System on a Chip Snapdragon S4 could not supply enough chip for the current demand. Qualcomm Cheif Operating officer Steve Mollenkopf confirmed on BBC that they underestimated the demand for the S4 Snapdragon. S4 Snapdragon is a quad-core SoC and its currently being used by HTC on their One X Android phone.

With this shortage Android and Windows mobile devices will greatly affected. HTC, LG and Motorola are among the biggest user of Qualcomm processors. Qualcomm is also offering alternative to S4 just to fill in the gap but OEM  may try other chips from its competitors namely Nvidia with its Tegra 3 or Samsung Exynos 4412 but this involves redesigning the device or else S4 based smartphones or tablets will become pricey.