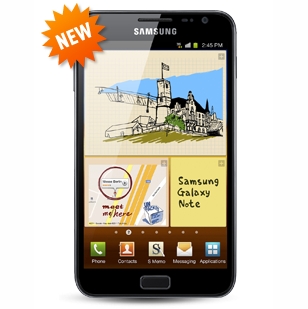 The Samsung Galaxy Note GT-I9250 is like no other. It is a Phablet – a hybrid of Smarthpone and a Tablet but no mistake this baby can do the things that other two class of device can’t do. This device is more into PDA or Personal Digital Assistant. The stylus pen is one of the
Read More

Ice Cream Sandwich DXLP7 build is rolling out official for the Philippine Galaxy S II owners and Samsung releaed a manual for users to get most of their Ice Cream Sandwich goodness. Touch Wiz UI 4 that comes with this update received some negative feedback. It totally override the pure stock ICS experience but we
Read More 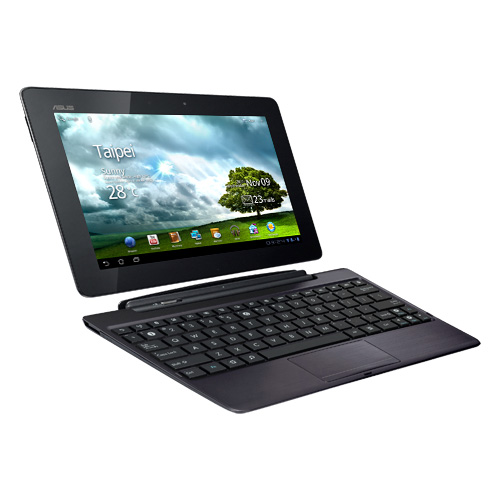 The ASUS Eee Pad Transformer Prime TF201  is the crown jewel of ASUS for its tablet market share. It is the first Tablet to be powered by Nvidia Tegra 3 Quad-core ‘Soc’ (System on a Chip) and Android 4.0 Ice Cream Sandwich. This tablet is powerful and beautiful. It has keyboard dock add-on if you want
Read More

Google Nexus is the 2012 flagship of Google Android 4.0 Ice Cream Sandwich. Currently the OS version is 4.0.3 and if you are looking for the official Samsung Google Nexus manual you will be guided on the entire system specification and features of your device. This is also helpful during troubleshooting if have difficulty Download
Read More