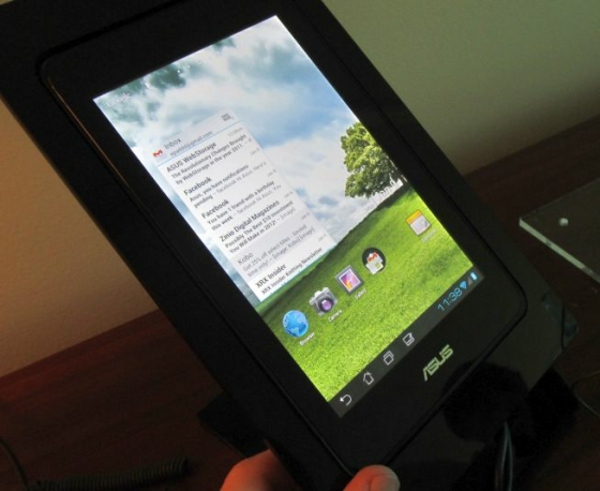 There’s been whistling around that Google is currently building its very first Google Nexus Tablet. This rumored Tablet is very cheap that its price is almost half the price of current Android Tablet.  The first expected price was in range from 249- $299, and now reported from DeviceMag, the price should be around $149 – $200 and that is cheap!

ASUS is rumored to be the official partner and in the process of manufacturing with expected release date of May of 2012.  The Nexus Tablet has a 7-inch display size and will be using ASUS MeMo 370T processor and not be using the well celebrated Tegra 3 processor form Nvidia.

The “Nexus Tablet” is just the code name for this device and no formal word from Google and Nvidia if the device is in existence but we can’t avoid to speculate because one senior supply chain employee confirmed that both companies are already in agreement.

So, lets hope that this device will arrive sooner or later because high-end Android tablets is bit pricey and so is Apple iPad. With the price from $149 to $200 this is a price killer in the Tablet market and probably will be the cheapest Android tablet in the Philippines with performance like those of higher spec devices.