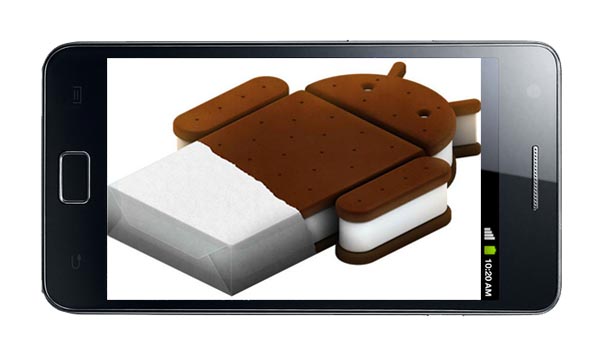 Android enthusiasts are eager to have an experience with the feature rich Android 4.0 “Ice Cream Sandwich” and question that everyone is asking, “when it will be available to other devices?”. We all know that the first Android 4.0 device is the Samsung Galaxy Nexus and will due out this November 17.  Also HTC and Sony Ericsson already gave their respective statements about their upgrade plans.

Bad news for Galaxy S and other Galaxy phones like the Ace for not being included in the upgrade. Samsung is using its own user interface TouchWiz UI and assessing if the pre 2011 devices can run the new Android OS.