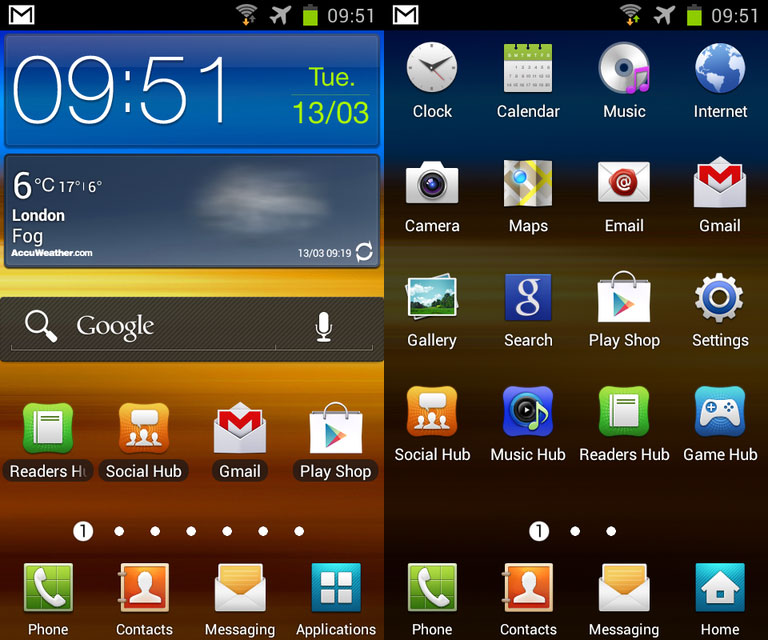 At first I am hesitant to try because I am waiting for the Official Android 4.0.3 for the Philippines but then Anthony from Tweaktown Australia posted on their Facebook page that we was able to run the European ROM to his unlock Galaxy S II with no problem so I decided to download the XXLPQ.

The firmware is Non-Wipe , that means when you push your firmware via Odin your apps will retain as is. So you don’t need to download and reinstall your apps. Also, ChainFire has the pre-rooted kernel you can use later on. 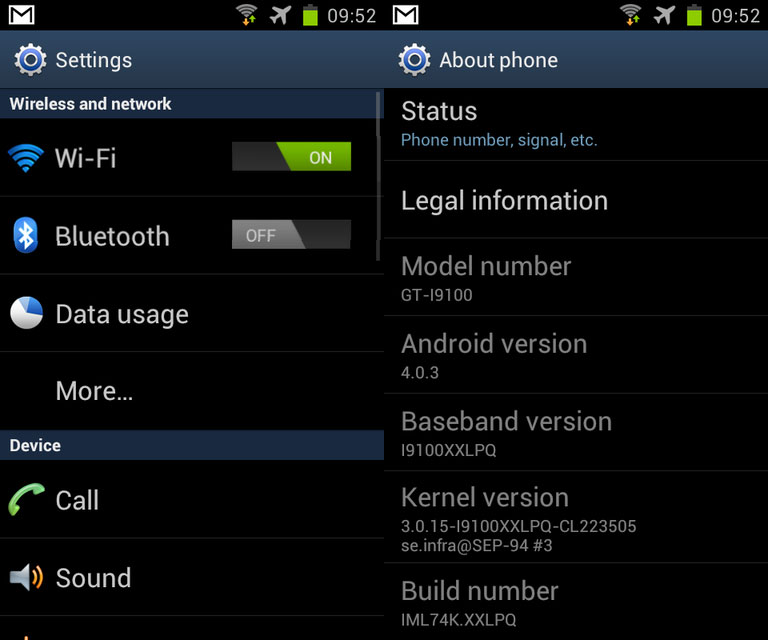 Disclaimer: This is not for faint hearted Galaxy S II user, one mistake and you will have a brick-device. Also it is better to have full-system-image back up so that you can restore your system if unsuccessful or want to downgrade. PinoyDroid will not be held responsible for unsuccessful upgrade. USE WITH YOUR OWN RISK!

How to Install Android 4.0.3 XXLPQ on Samsung Galaxy S II via Odin

If you have three files in the archive package, just put the necessary files to:

If you are new to Rooting follow this procedure:

I am pretty excited as time of this wring, I am downloading the Firmware will install it to my S II.

More after the break….