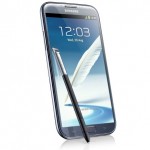 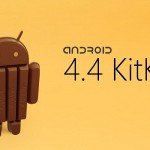 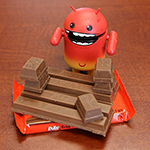 The DXLP7 is the official firmware for the Samsung Galaxy S II in the Philippines and many are asking on how on to gain root access for this firmware and the good news is that Chainfire released the CF-Root DXLP7.  Before LP7 users used the CF-Root DXLPQ and there are some issue so I will
Read More