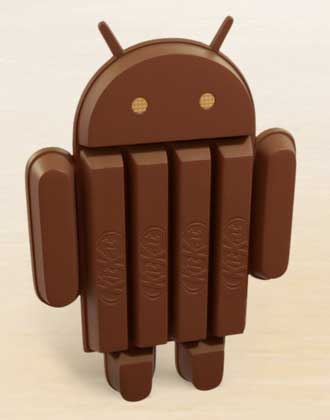 An anonymous tip has it that they will officially release the Nexus 5 and their latest Android version, the KitKat in mid-October of this year.

Yes, folks; the already popular LG Nexus 5, who is already in the hot seat for the tons of leaks it has produced lately and the search engine’s latest partnership with Nestle will be with us next month. We’ve been quite intrigued with both items as of late, and in cases like these, the news of its unveiling will surely to gather waves around the world.

Keep it here on PinoyDroid for the latest news on the Nexus 5, the KitKat and the rest of the Android world.