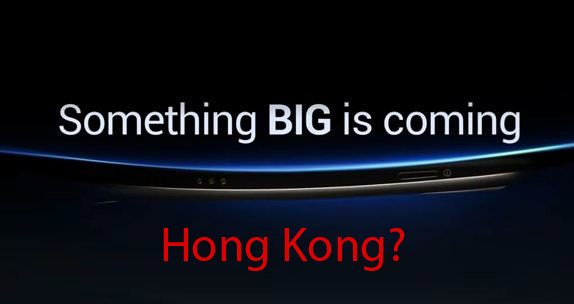 The recent postponement of the Androind 4.0 Ice Cream Sandwich (ICS) and Samsung Galaxy Nexus ‘Unpacked’ brought too much attention in the blogosphere and in the mainstream media. Some say, the reason of the delay is the death of Steve Jobs and certainly both Samsung and Google said that ‘it was not the right time to announce a new product’.

Another rumor surfaced that Google delayed the event because of some patent war issue and both company are stripping off the Android 4.0 ICS just to make sure that it will not violate any patent.

At this stage it is quite frustrating especially for people who followed this latest Android OS from its announcement to its debut. One rumor previously reported that Samsung might ‘Unpacked’ this in London.

Well, another news  from youmobile.org that the event might be rescheduled to October 19, in HongKong’s AsiaD: All Things Digital. If you read US based Android blogs, they are telling that Verizon might launched the Nexus prime in November 3.

What do you think about this rumored release date of the most talk about Android device of all time? The Google Nexus Prime “Samsung Galaxy Nexus”